Nr 11/2021 Współuczestniczenie i współprojektowanie
4 Not only the interview. On participatory design methods

4 Not only the interview. On participatory design methods

The first part of the article describes the Utopia endeavour, which pioneered the methods increasing the users’ engagement in the design process. It refers to the texts written by Victor Papanek and Tim Brown, who indicated the potential of participation.

The second part is focussed on presenting methods used in the author’s doctoral project – a set of therapeutic aids Therapy Set, co-designed with occupational therapists, physiotherapists, psychologists, and especially with the residents of a nursing home. In the author’s opinion, the participatory approach works very well in the case of designing for micro communities, such as nursing care homes, while the qualitative research and focus groups (often defined as participatory methods) are not sufficient under those circumstances. The selection and adjustment of methods allow for increasing the recipients’ participation in the design process. Research and observation have shown that, beside the possibility of running consultations and fast development of the project, participation facilitates the implementation of a solution, which will be received as common good rather than “alien initiative”. 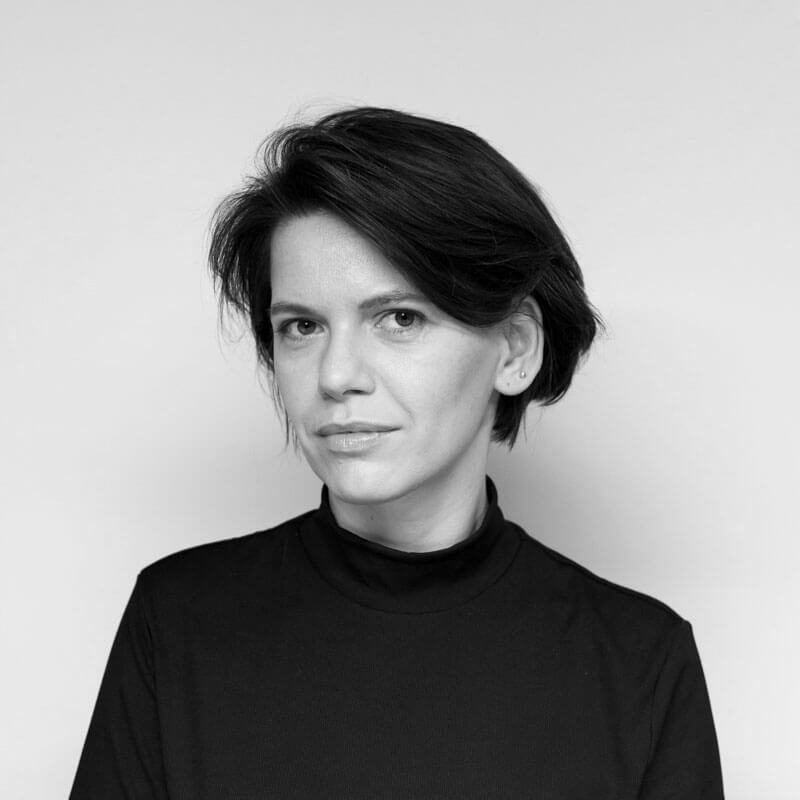