The article attempts to describe the current trends in public space design. It refers to designs executed in other cities (i.a. London, Oakland and Paris), whereas the detailed focus is on the examples found in Poznań. The text brings up such design trends as: the 5-minute city concept, pocket parks, diversion from closed spaces, social consultations and new commissioners of public space designs (cultural institutions, developers, housing communities). Many of the described cases have been affected by the pandemic. This refers mainly to tactical design, which is flexible and gradual, adaptable to the changing reality. Particular examples are given in order to emphasise the recently increasing significance of public space. The pandemic has accelerated changes and encouraged many cities to re-evaluate its function. Not only have numerous streets been dedicated, partially or on the whole, to pedestrians and cyclist, but more attention has been given to the recreational advantages of public space and its potential effect on the residents’ physical and mental health. Such a purpose is served, among other things, by the new park foundations, which take the form of pocket parks in the more urbanized places. 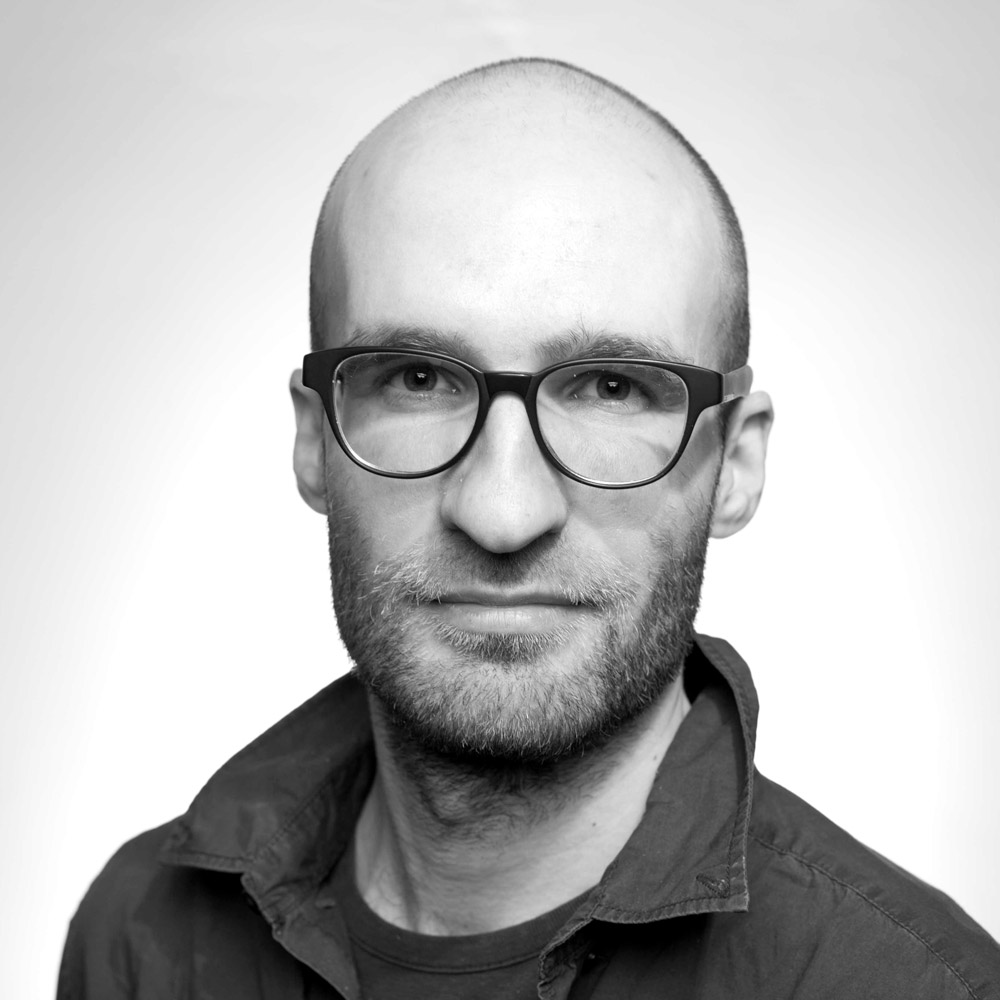