At this point, it is difficult to say what we – as humanity – are fighting for. It would appear that we should first and foremost attempt to change the general practice and customs in order to be more aware and sustainable in using the fruit of technological development. It is worth remembering that it is not civilization as such but the mass culture, in which we are all submerged to some extent, that constitutes the main force managing the material goods of our planet. No wonder that some scholars treat it as a mind parasite, overpowering its host – also a mass host in this case. Originally, however, culture was to guard the values prerequisite for humans’ maintaining their humanity.

In the era of increasing specialization and the communication paradox, according to which the improving patency of information channels makes it more difficult to find precise statements to guarantee mutual understanding, the role of designer as a catalyst, a specific stabilizer of good relations, is invaluable.

This article attempts to present new forms of education of young designers systematically introduced in the Faculty of Architecture and Industrial Design of the University of the Arts in Poznań. Today, the only method of conveying any content is providing it with legible and attractive form – transparent and light, undetectable in itself, yet still able to communicate messages and embed them in the minds not as erudite redundancy, but rather the general awareness of accurate proportions of the surrounding phenomena. 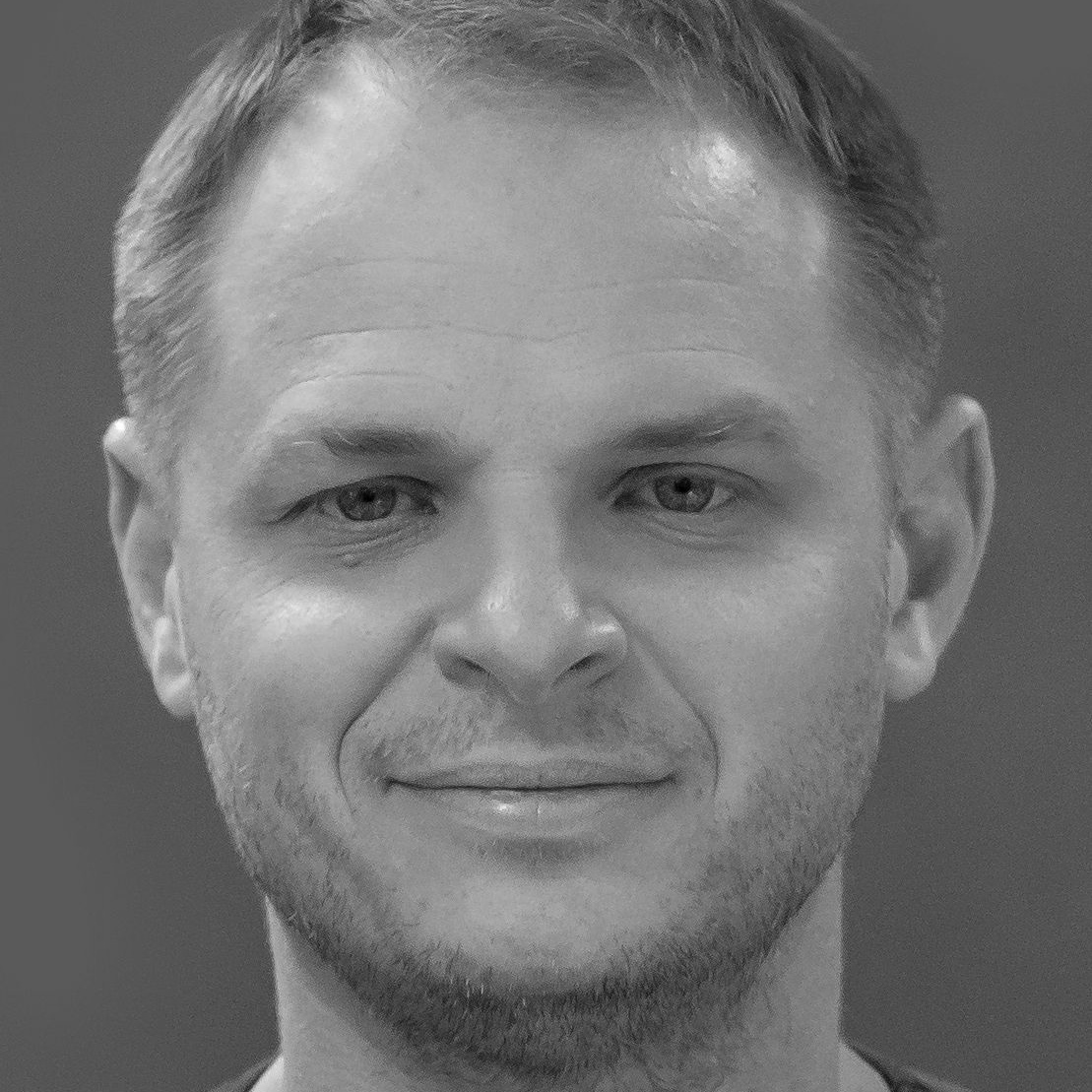