This article describes the changes in Poznań industrial design in the years 1945–1989. After the war, Poznań design circles actively participated in forming Polish furniture design. The newly built furniture factories in Greater Poland, the Poznań-based Furniture Industry Association with its research and development centre as well as the newly launched Public Academy of Arts fostered the dynamic progress of the discipline. It was especially visible in the mid-1950s and 1960s. The move from craftsmanship to mass production and the rapid development of small-meterage residential building industry forced a new approach to design. Due to the economic inefficiency of the country, this dynamics slowed down considerably in the 1970s. At the same time, thinking about design changed, which entailed a new attitude towards functionality and aesthetics. Although included in other design disciplines, in the second half of the decade designers started creating for their own sake. This became a norm in the 1980s, when the country suffered total economic collapse. 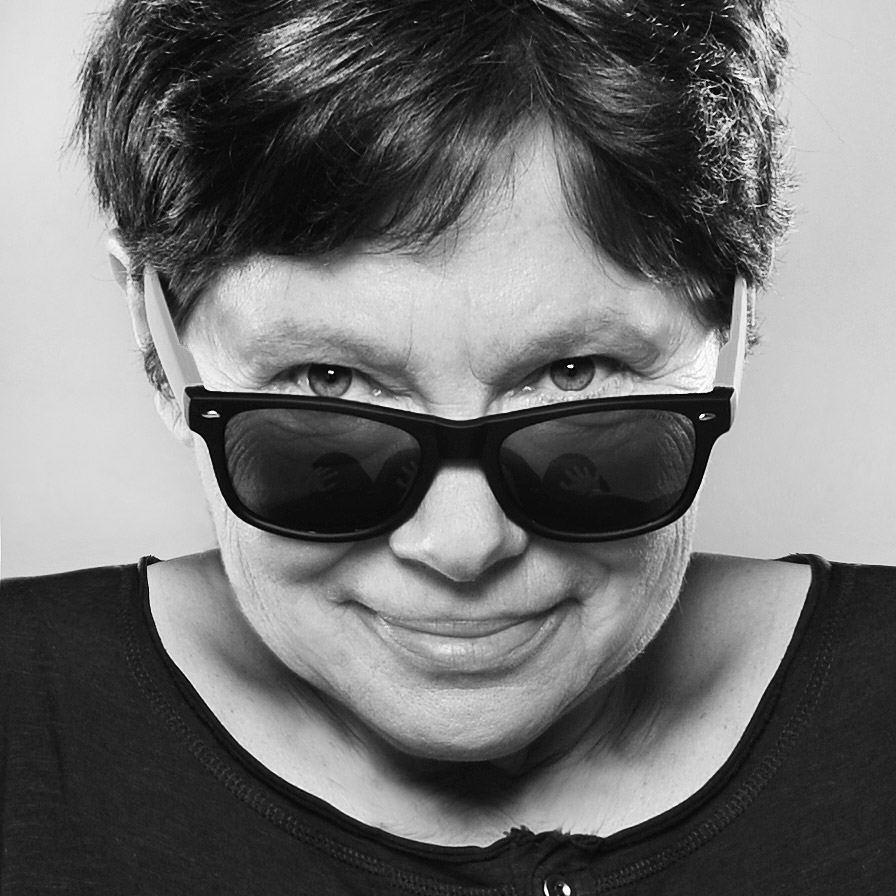