3 Designers of (and in) the future

In the 1960s, Swiss designer Karl Gerstner proposed a new way of perceiving design, introducing the concept of systematic design (program), using a series of variables of the design process. At the same time, he pointed to potential possibilities in graphic design resulting from the use of computers. With the introduction of personal computers, these views were developed in the 90s by, for example, Muriel Cooper, Alan Kay and John Maeda. At the end of the 20th century, computer technologies, including the Internet, unquestionably dominated our daily lives and economics. The creation of the Processing programming language in 2007 enabled many artists and designers to create their own design tools, which brought the profession of designer and programmer closer. Today, we are on the threshold of a new technological revolution that will change the world of people. What will happen to the role of the designer in the future in connection with the conducted research on artificial intelligence (AI)? What goals will be set to designers and what competences will they require from them? The author of the article looks for answers to these questions considering various scenarios. 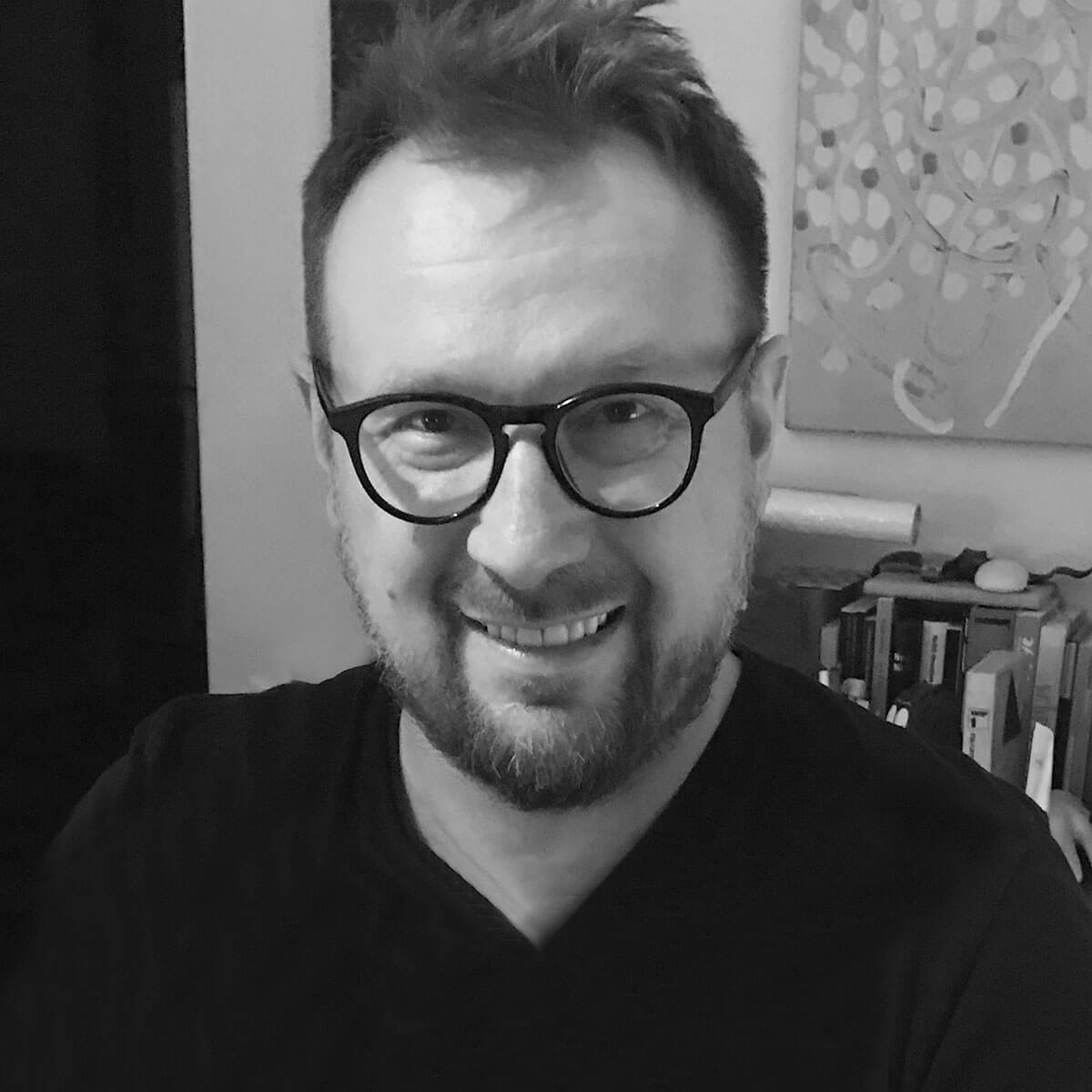