The movement for persons with disabilities developed in the United States after the second world war along with other grassroots movements. The events and protests included in the process of the struggle for accessibility can be compared to political activities of other groups, fighting against racism, supporting the rights of women or LGBT communities. The protests of persons with disabilities had various forms: sittings, demonstrations, actions of nearly performative character. The launched organizations and associations fought not only against architectonic barriers, but also for the world to understand that accessibility is a human right, whereas lack thereof means discrimination. The subsequent acts increasing rights of persons with disabilities, such as the 1991 ADA (Americans with Disabilities Act) were not “given” but fought out by the disabled and the disability activists. Also the idea of design without barriers and the later concept of universal design are among the achievements of these movements. The design circles, however, are not fully aware of their meaning, significance and history. The activities of such persons as Timothy Nugent and Ronald Mace, accessibility activists and pioneers, had diametrically changed the quality of life of numerous persons with disabilities in the United States and other countries.

Keywords: social movements and the disabled, history of accessibility, universal design, design for the disabled, design without barriers 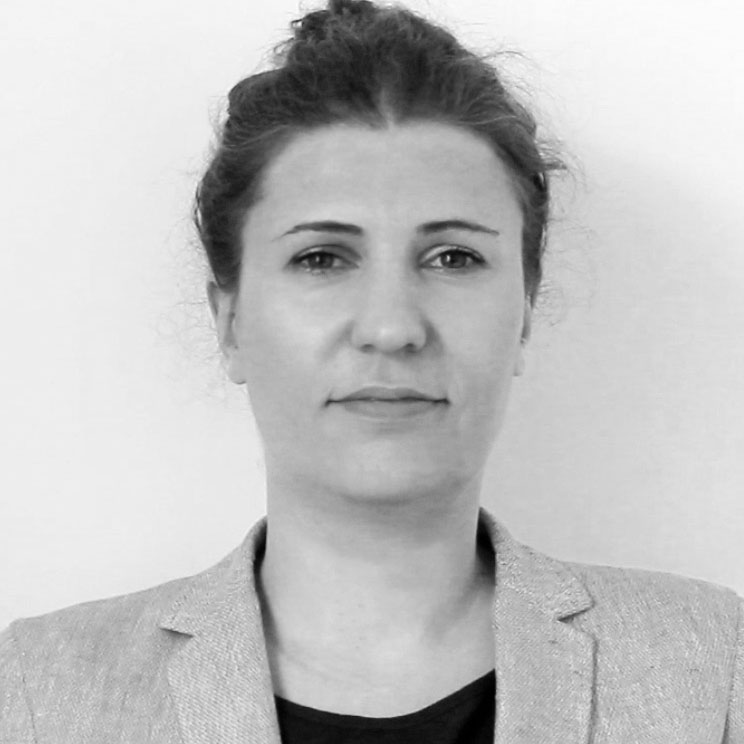