Nr 3/2019 Jaka edukacja?
6 The Impact of Design and Its Consequences for the Teaching of Visual Communication

The following paper provides a discussion of how the impact of design on society can be described beyond an economical contribution. The first section of the paper summarizes three prominent meta-perspectives on the design field and focuses on the claim that design should be a matter of concern (Latour 2008). The second section is a detailed description of a practical Master thesis project in visual communication consisting of three portraits of individuals facing multiple discrimination. The respective portraits were developed in close co-operation with the protagonists, with the goal to raise awareness for this hidden issue. In the third section, the participatory aspect of the described project on multiple discrimination is compared to the interaction between the artist and the model in the process of drawing a portrait, as well as the co-operation between the client and the designer in the development of a corporate identity. This comparison allows us to clarify the role of the visual communication designer and to infer three requests for a future-oriented education in visual communication in the final section of the contribution. 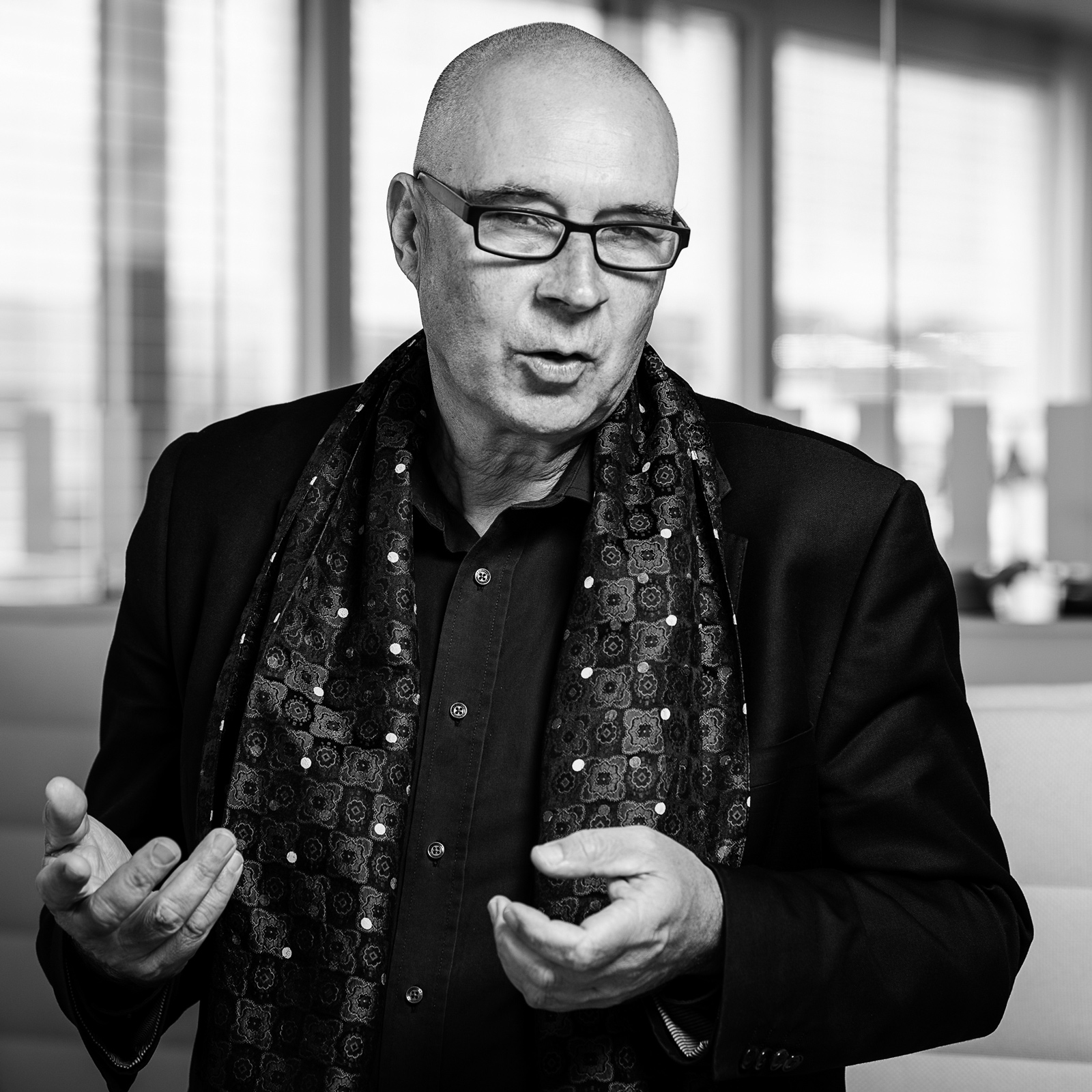