Among many other effects, the COVID-19 pandemic has intensified the global debate about the condition of our species. One of its threads has been the question about the life of humanity after the plague. This extremely important discourse seems to need a fundamental question whether the ongoing changes allow us to keep defining our species as Homo sapiens. Without going beyond the author’s competence and into the natural contexts of such inquiry, it might be proclaimed that we have been observing the eve of the order, which had constituted human in the social and eco-systemic regard. An argument must be made that what is underway is the twilight of the effect of the so-called Neolithic revolution, initiated around 10 thousand years BCE. Its most significant symptom is the increasingly common awareness that the Neolithic revolution had plotted human development, while any further progress has been currently leading to global disaster. Homo sapiens being – socially – the child of the Neolithic revolution lends credibility to the thesis about the dusk of our species, which must find a new living strategy in order to survive.

Since the current civilisation is the civilisation of development, it seems necessary for the new strategy of the new human on the earth (Homo rationabilis) to rely upon using the inherited resources (civilisation of heritage). 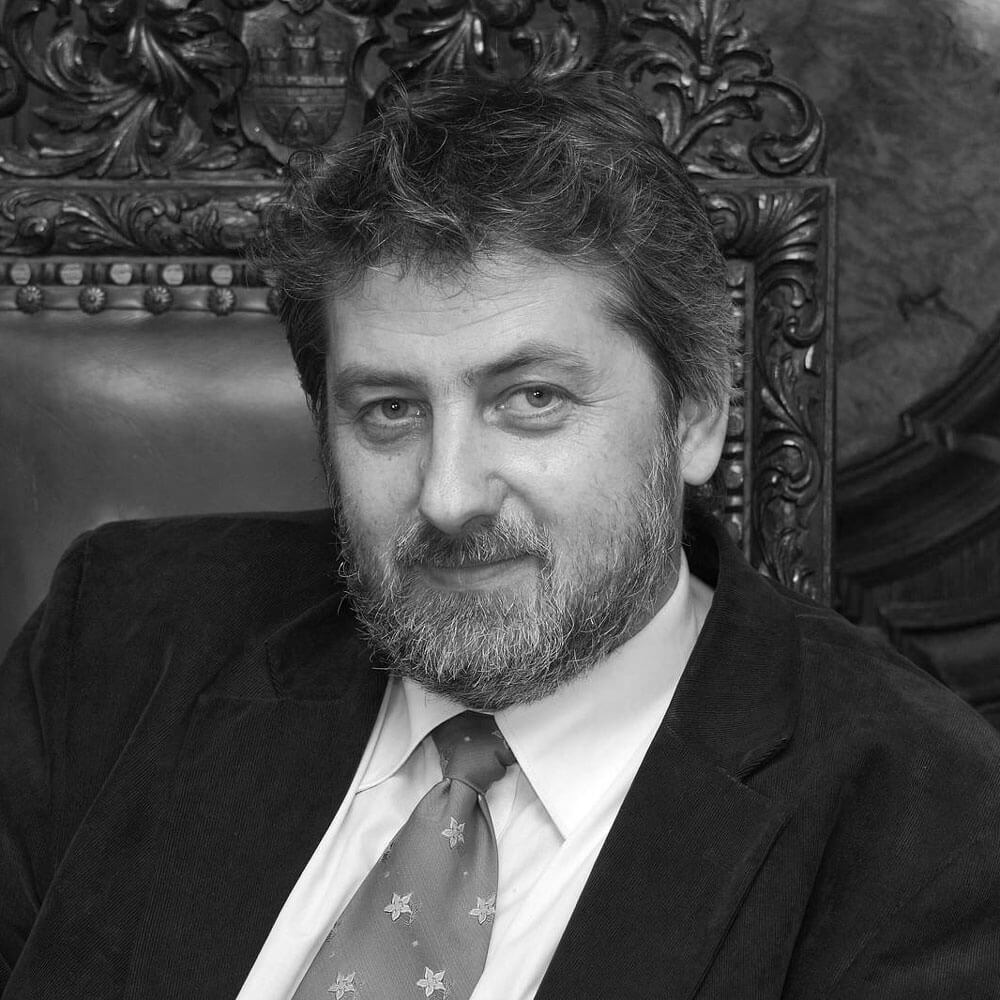