The text recalls Rajmund Hałas’ design work mainly in the context of furniture dedicated to mass industrial production. The article aims to indicate the most significant of his accomplishments and determine which of them were introduced, as well as to characterize the designer’s furniture work and explain the reasons behind his productive success. It is based on the accessible executed and preserved objects, the illustrative material included in the pattern books published by the Furniture Industry Association as well as other materials made available by the Professor’s colleagues, friends and former students. In the biographical layer, the text is founded on the monograph edited by the team directed by Jadwiga Filipiak. The author conducted interviews with Hałas’ associates: Władysław Wróblewski, Zenon Bączyk, Aleksander Kuczma, Tomasz Matuszewki, which allowed to describe the designer’s situation in the 1960s industry in Poland – the design and execution possibilities. The article presents the little known and completely unpublished illustrative material as a basis for the analysis of the designer’s work as well as for comparing the design visions with the illustrations contained in the industrial pattern books. The information provided by the Professor’s colleagues and former students enabled defining Hałas’ main didactic directive. 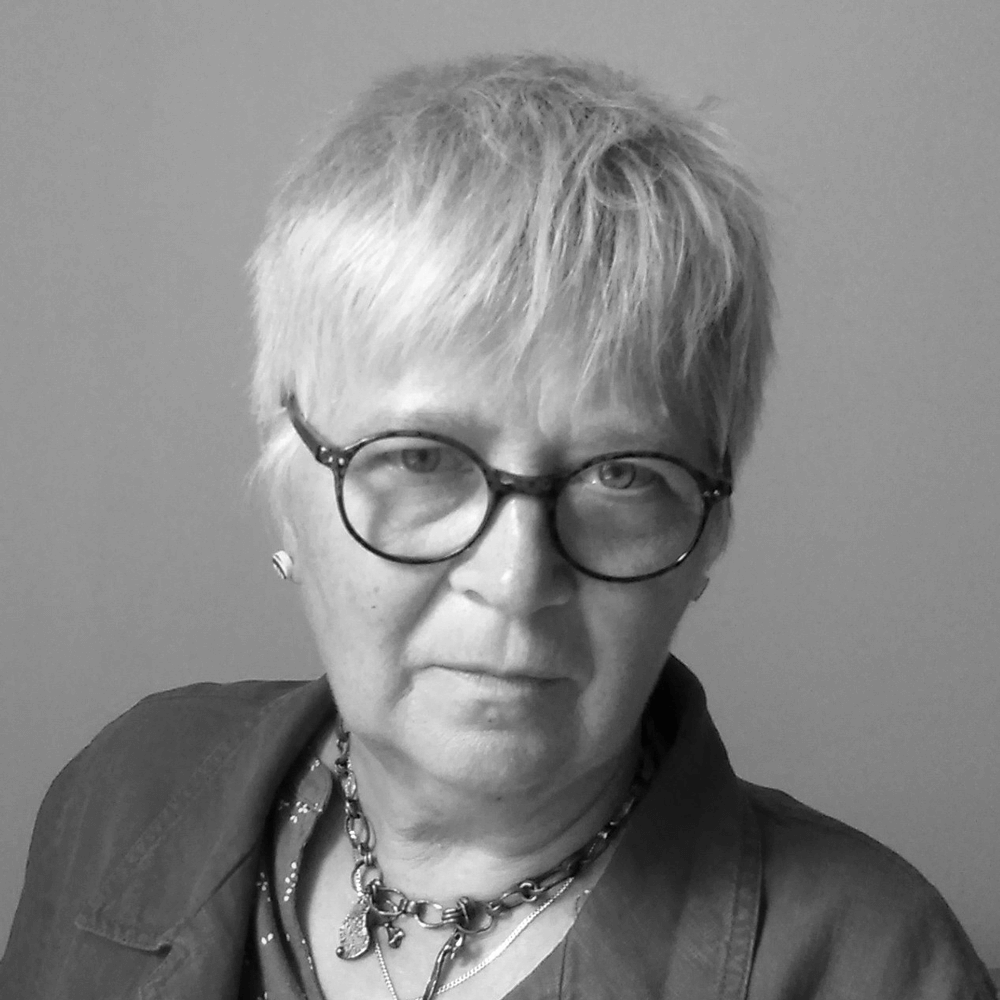