This article attempts to describe the process of Polish visual communication designer’s evolution from the late 1990s till today. The text indicates the fundamental changes in education, professional background, specialization as well as social perception of a designer’s profession. First and foremost, it presents the formative process of the visual communication designer’s position in Poland, emphasising the determination and direct role of designers themselves in building their identity and place in the society. Various factors determining a 2D designer’s development in the past and today have been discussed. In this context, the text highlights the unprecedented scope and ambiguity of activities undertaken by Polish designers, exceeding the closely defined design works (including, inter alia, the publishing, organizational, curatorial and popularizing operations). Due to the complexity of this notion, a brief description of the phenomenon of the “2+3D” design quarterly has been included, along with the manner in which it has shaped three generations of Polish designers over the last 20 years. Attention has been paid to the difference resulting from an institutional support or lack thereof. The text provides examples of activities of two organizations, diverse for their scope of operation, in the context of supporting the design circles in developing their discipline and collaboration with businesses. The author concludes that the high standards of awareness, specialization and quality of work provided by Polish visual communication designers effects from the engagement and work of several generations of their predecessors, despite the lack of particular support on the part of institutions, especially the central ones. The current level of design as well as the status of profession and decent wages result from the grassroot work of the generation X designers, along with its creative use by the younger generation, who have elevated Polish visual communication to a very high level. 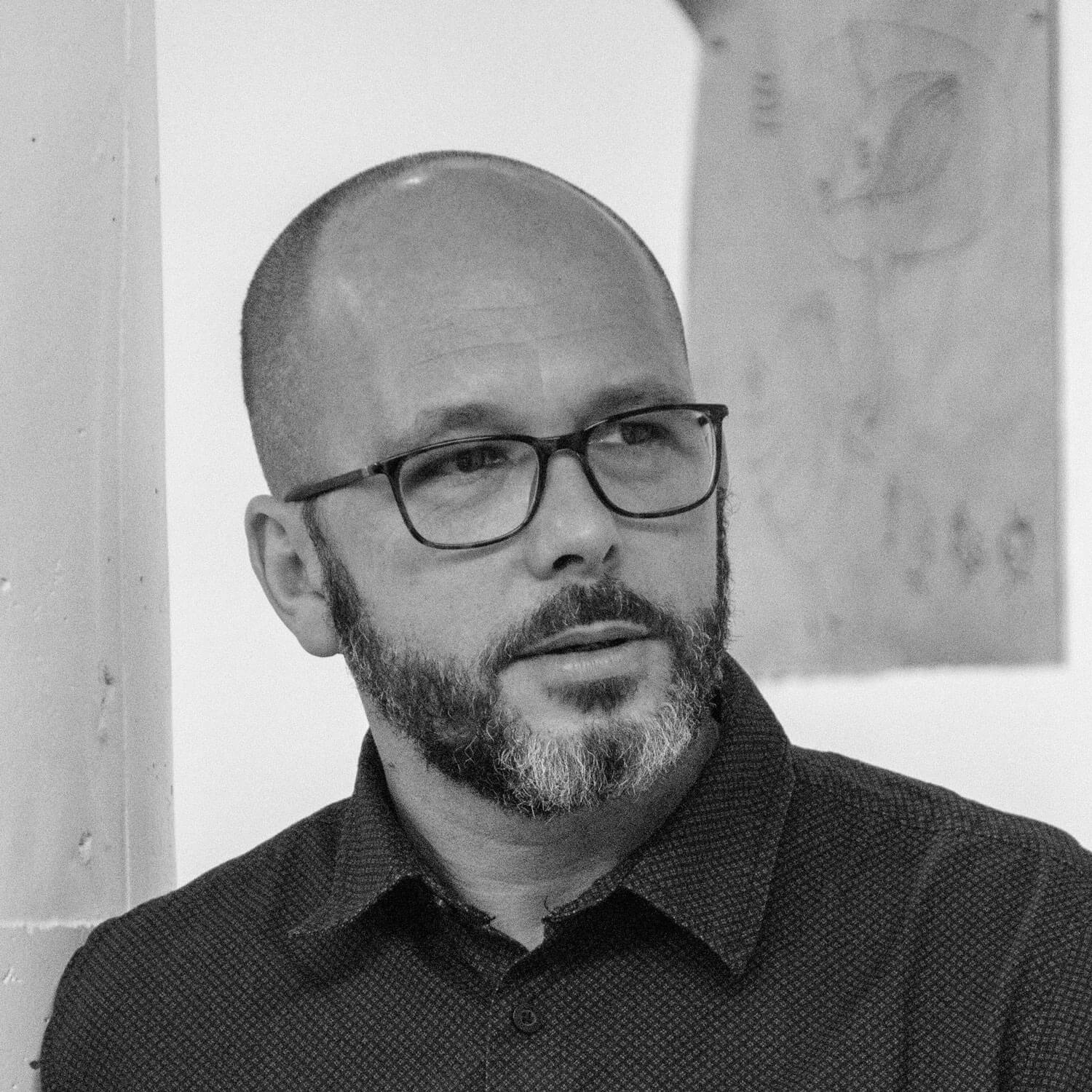