Every Day I Write the Book: Use of the First Person Singular in Personas and Scenarios

Personas and scenarios are written by designers, futurists, business strategists, and others as a means of consolidating and communicating their ideas about what behaviors and attitudes can be expected given the kinds of people who will use a future commodity, whether that be a product, service, system, communication, protocol, and so on. Traditionally, these descriptions have a certain specificity, intended to keep the readers from thinking in general terms and instead focus on the idea that their users will be real people with complex backstories and lives. Normally, they are also written as biographical notes and stories, from the third person omniscient perspective. The writer is understood as knowing all about the actions that will be taken and the person being described, even if the description is not encyclopedic but just suggestive.

In this paper, I propose that a variation on this approach can have a unique value in increasing both the analytical and communicational properties of the persona. This technique is to write and present both the persona and scenario in the first person singular, as though the person is writing autobiographically. The insights that can be gained about the user are technically fewer, since the persona is only allowed to know what the person would know, rather than being described by an omniscient narrator. However, the increased emphasis on subjectivity of understanding and behavior can lead the writers to new insights about the person and activity, and can also help others to reach a quicker empathetic understanding. 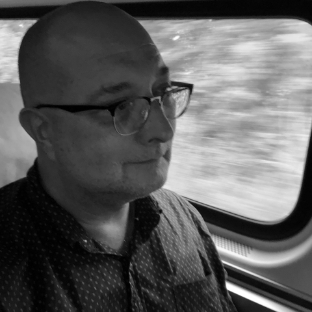