This paper attempts at presenting the role of Wrocław in paving the way to modernity in applied architecture and art in the first half of the 20th century. The relationship between the National Academy of Art and Craft with the famous school of Bauhaus founded by Walter Gropius in Weimar in 1918. At the beginning of the century, the National Academy of Art and Craft went through a series of reforms. After Hans Poelzig had been appointed as headmaster in 1903, the golden age started for the school. Poelzig (1903–1916) had introduced a reform which was being continued by the successive headmasters, that is August Endell (1918–1925) and Oskar Moll (1925–1932) until the academy was closed in 1932.
In 1918 Walter Gropius applied for a job in the Academy of Art in Wrocław. However, he decided to establish a school in Weimar. The works of its students and professors are considered the beginning of modern industrial forms.
Headmasters Endell and Gropius tried to implement a new method of education. The similarity of the programmes and the artists employed in both establishments were the common ground for their academies. The method of education in the academy in Wrocław was compared with the one in Bauhaus. Hartmut Frank used the expression of ‘Bauhaus before Bauhaus’ regarding the Wrocław school because there the education reform started before World War I.
The term of office of O. Moll was a period of the greatest development of the academy which at that time employed artists such as Josef Vinecký (since 1928), Johannes Molzahn (since 1929), Oskar Schlemmer (since 1929) and Georg Muche (since 1931), whereby the last three were connected to Bauhaus.
The identification mark of the new trend in applied architecture and art was an exhibition titled Mieszkanie i miejsce pracy (ger. Wohnung- und Werkraum Ausstellung – WuWA; eng. Workplace and House Exhibition), which was organized in 1929 on the initiative of Werkbund. This spectacular manifesto of Neues Bauen (new construction) was the last of that kind in Wrocław before the Academy of Art and Bauhaus were closed. To this day it excellently exemplifies the new trend that the representatives of German avant-garde fought for regardless of the school they belonged to. 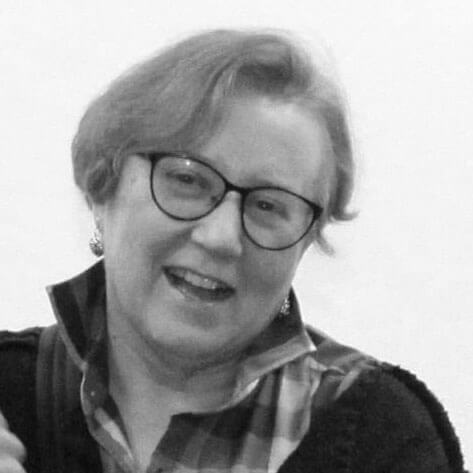