The article attempts a critical summary of three types of workshops organized by the founder of the Institute of Industrial Design, Wanda Telakowska: experimental studios launched in the late 1940s in the Department of Production Aesthetic Supervision (Biuro Nadzoru Estetyki Produkcji), Design Studios of the Institute of Industrial Design, and the so-called folk design teams, founded after 1950, pursuing designs for modern industrial production in the simplicity of forms created by Polish folk artists. It analyses the collaboration of design professionals with folk artists and reviews the exemplary implementations of patterns by folk design teams. Furthermore, the text attempts to evaluate the workshop experiments, their positive effects and the reasons for termination of their operations. 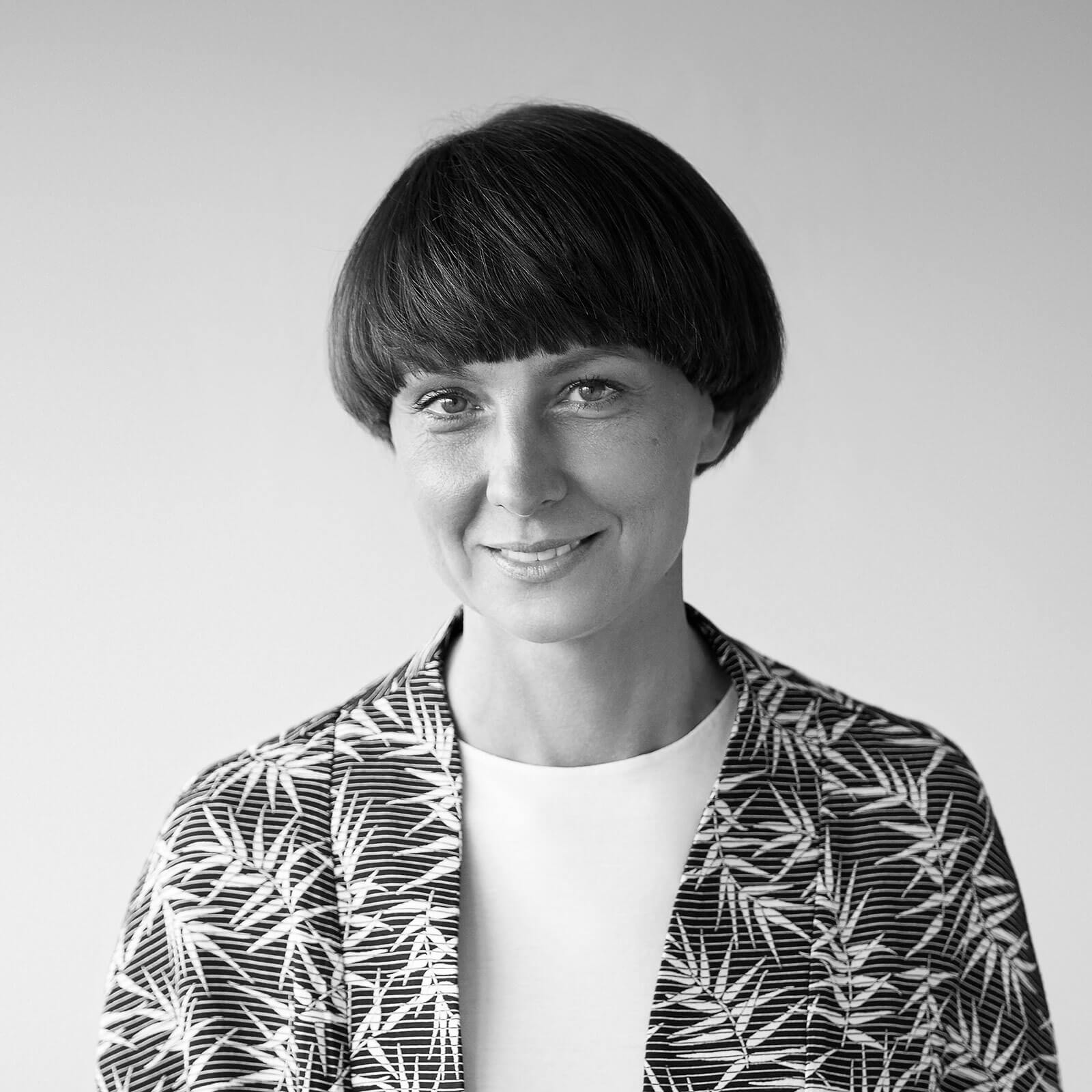