In relation to the celebrations of the hundredth anniversary of the beginning of the Bauhaus activity in Weimar, new museums were opened not only in Germany but also in China and Israel. They present the works of architecture and art school, operating between 1919 and 1933 in Weimar, Dessau and Berlin. The riotously celebrated centennial of establishing the school contributed to undertaking the search in the archives and publications from the interwar period, which verified the currently existing views and dispelled the myths fabricated by Walter Gropius, the first headmaster of this institution, about the role that he himself played in shaping its educational programme. In the light of recent findings, the person who should be considered an important reformer of Bauhaus having determined a new social role for architecture and functional objects design, is Hannes Meyer. During his two-year term of office as headmaster, the style-creating search was discontinued, and the focus was on developing design methods which would, at all times, concentrate on solving problems related to a given task. For this reason, Meyer’s role in shaping the educational programme of Bauhaus should be presented in a new way, so that his pedagogical achievements are properly highlighted. 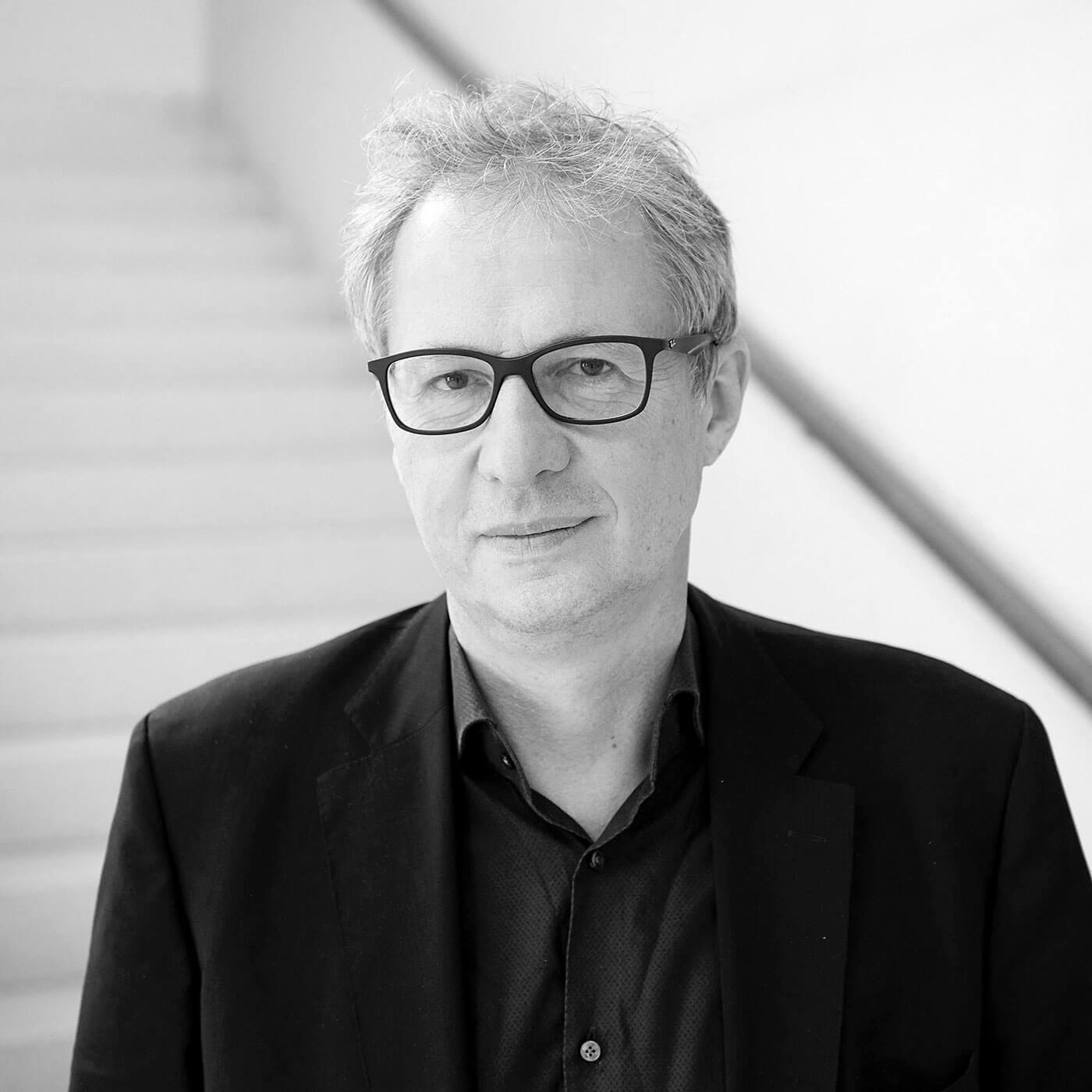