Nr 2/2019 Wokół Bauhausu
4 A New Beginning. The Women of Bauhaus

4 A New Beginning. The Women of Bauhaus

This paper discusses the complex issue of women’s role in the Bauhaus environment and, on a larger scale, in the avant-garde movement. Marta Leśniakowska recognizes a group photo of Bauhaus female students on the stairs of a building in Dessau as a metaphor of the first generation of modern women who manifested the attitude of the New Woman written into the progressive and regenerative modernist projects. The photo, taken by T. Lux Feininger in 1927, was later subjected to painting transmediation and intertextualization by Oskar Schlemmer who modelled female bodies into faceless (that is deprived of personalities) anonymous mannequins from his Triadic Ballet. These figures have their equivalent in Erich Consemüller’s photographic portrait of an anonymous woman wearing a mask designed by Schlemmer and sitting on an iconic B3 chair designed by Marcel Breuer. Both these photos and the painting are paradigmatic for the issue of women’s presence or absence in Bauhaus and its history. According to Leśniakowska, it is symptomatic that despite a large number of female students, their achievements were unnoticed or marginalized. This is a problem concerning the whole avant-garde movement whose image was mystified as a construct of the so-called male point of view. It presents modern art as the world of men or a kind of a male intellectual cult or order, where they create a culture and where female authors and artists are either absent or function as invisible helpers of male artists. In this perspective of bioauthority, marginalizing women or reducing them to secondary functions was supposed to strengthen the hidden idea of the avant-garde, that is a confirmation of its maleness and male domination. All these issues are visible in Bauhaus and its history, whose petrified male image avoided questions about the role of women at the school. These are asked only today. What environments did they come from? What was the source of their motivation and with what cultural competences did they decide to oppose social conventions? What kind of art did they create? In what way did they participate in constructing the avant-garde vision of the new world and what was their place in the said world? While at school, did they form any distinguishable group with specifically female features, a female avant-garde as a hidden layer of the avant-garde movement? The answers to these questions provoke cognitive dissonance. They reveal that in the declarations of the Bauhaus founder, its programme was presented as innovative, interdisciplinary and transsexual education. However, in reality, it was contaminated with conservatism and cultural stereotypes. This was due to Gropius’ beliefs that the brain is gender-specific and that women can only think in two dimensions, unlike men who think in three. That is why painting, sculpture and later architecture workshops were basically inaccessible to women and the range of disciplines that they were offered was limited mainly to those considered traditionally female such as weaving and tailoring. Consequently, this activated the mechanism of mimicry and hybridisation when women imitated the art created by men. However, keeping women in traditional cultural regimes, that is occupied with weaving and sewing, was no longer possible when they started to reveal their creativity and potential. This paper presents several most talented and determined female designers of the Bauhaus generation as co-creators of the school’s programme and prestige. Their experiments regarding new designing, new photographing with the theory of the New Vision as well as fabric as a sensually interacting three-dimensional form had a no-longer-questioned influence on the art of the 20th century. This also includes Polish avant-garde, for example, the biogenetic programme of Katarzyna Kobro and Władysław Strzemiński, which was implemented in the Female School of Trade in Koluszki (1928–1931), as well as the sculptures-fabrics by Magdalena Abakanowicz. 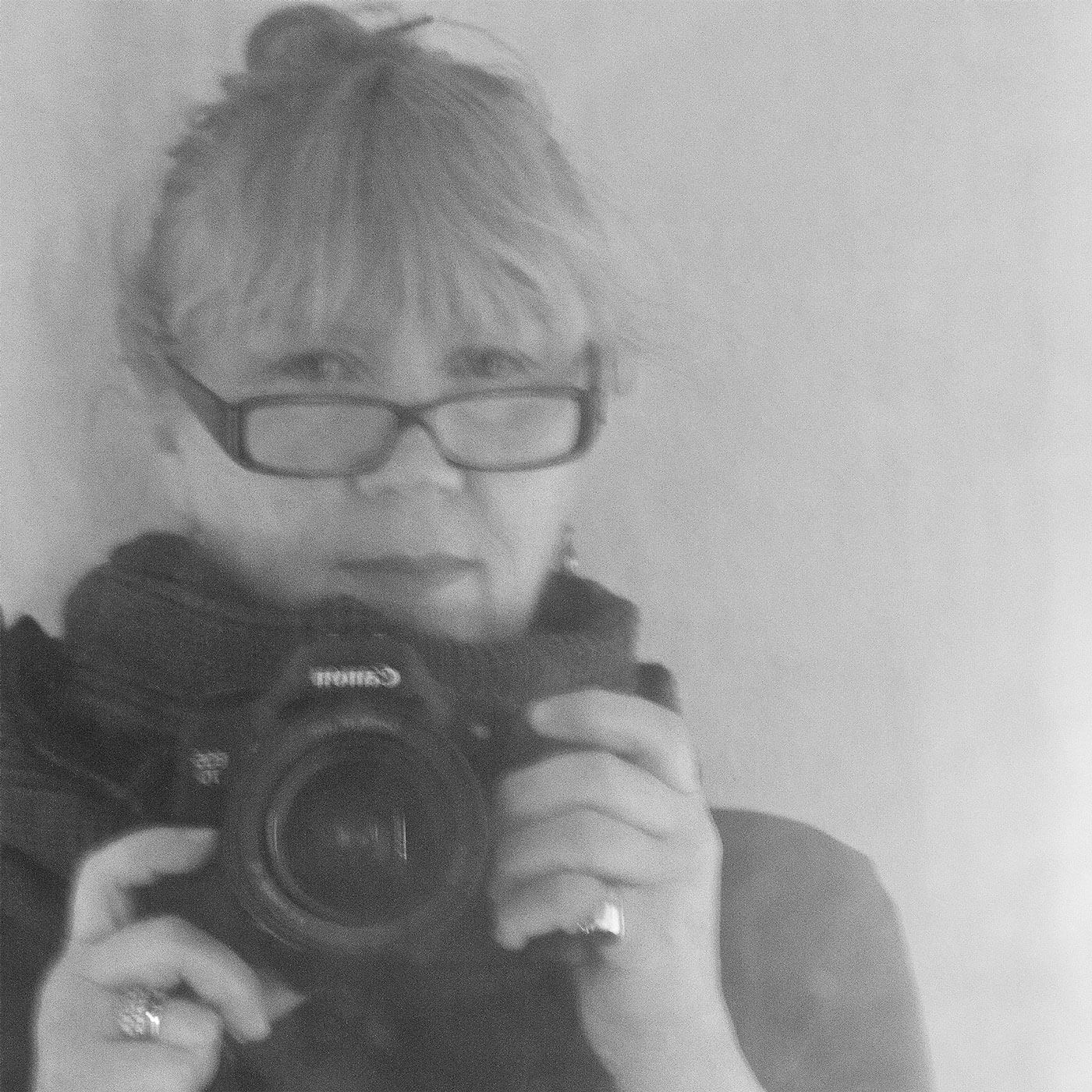